“ ‘Percy’ a sad little film about a gawky youth who seems to be a born looser, is a charmer. There is no doubt that the actor, Kurush Deboo playing the title character must have been considered for the acting award. He is perfect.”         ….. by Bikram Singh, The Jury of National Films Awards in INDIAN EXPRESS, SATURDAY, APRIL 21, 1990.

“In a ‘Mamootty-less year’, my favourite would have been the painstaking brilliance of Kurush Deboo in Percy.”   ….by Iqbal Masud, The Jury of  National Films Awards in SUNDAY MIDDAY, SUNDAY, 15 APRIL, 1990.

“The cast includes Roshan Seth, Soni Razdan, Om Puri and Naseeruddin Shah, but the Scene Stealer is Kurush Deboo who plays ‘Tehmul’, a mentally handicapped man in “SUCH A LONG JOURNEY.”

“Well, Kurush Deboo is India’s Robert de Niro, he prepared so intelligently. He had 48 type-written pages of  notes. Every gesture, every detail, everything he did with a choice that he made. And in the end it looks so natural.

…..by Sturla Gnnarsson, the Director of  “Such A Long Journey” on STAR NEWS at INTERNATIONAL FILMS FESTIVAL OF INDIA, HYDERABAD, JAN 1999. 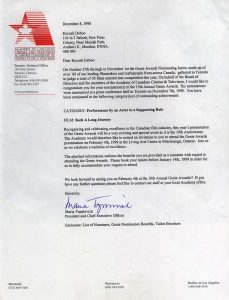 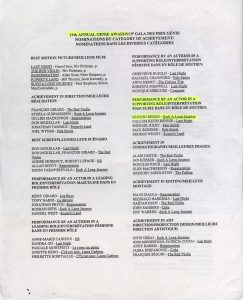 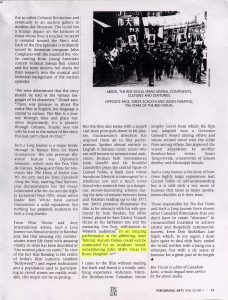 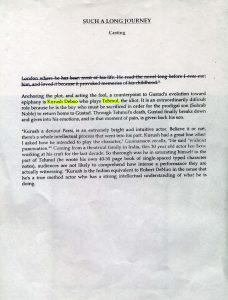 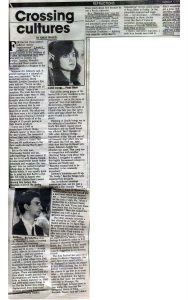 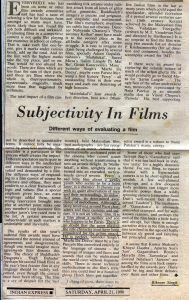 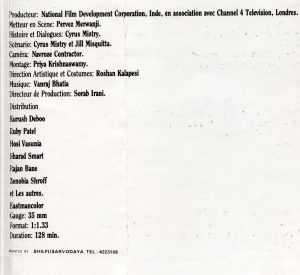 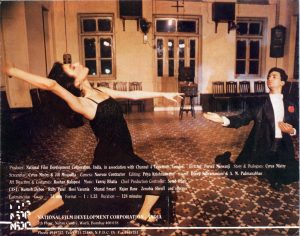